In all martial arts, knowledge flows from teacher to student, and aikido is no exception to this principle. This flow does not occur in a timely manner and ultimately it is based on the progressive repetition. Until recently we had the chance to benefit from the teachings of those who had learned the aikido at its original source: the founder himself. Yamada Sensei is part of the small group of Shihan that obtained its knowledge directly from O Sensei.

We have the privilege of being part of the European branch of his international organisation, Sansuikai (www.aikido-yamada.eu) and he is now our Technical Director. Taking part in a seminar with such a giant leaves its mark on your Aikidoka experience forever! We hope to share this moment with you, once more, on the tatami. 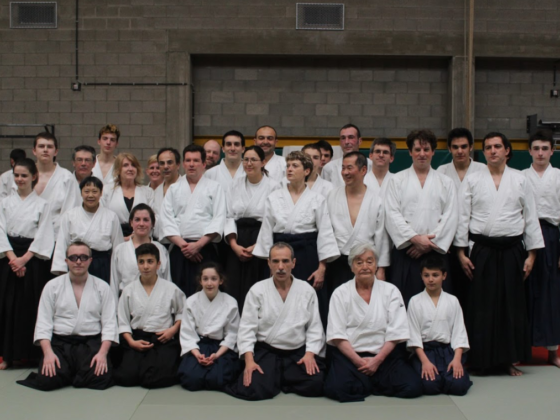 The cafeteria « Le Mounier » at the sport centre will be open as of 9 am on Saturday and will offer drinks during the whole week-end. On Saturday, a choice of dishes as well as sandwiches will be suggested  at lunchtime for those who are interested. No picnic allowed there, sorry about that.

Free Parking is available for the Seminar.

The Ramada Hotel in Woluwe offers us interesting rates for the October 2018 Seminar. It is close to the dojo, and easily accessible by bus #79 (15 min to the dojo).

This price includes 6% VAT, tourism taxe (€ 7 per night) and buffet breakfast ! This offer is only valid for a limited amount of rooms, book soon.

Reservation with the sheet + une credit card and expiration date will be requested at the booking.

Cancellation without fees possible 48h prior to date or arrival. 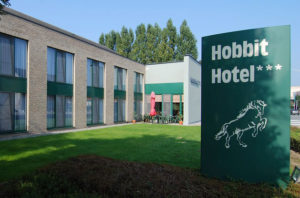 « This price includes 6% VAT, tourism taxe (€ 7 per night) and buffet breakfast ! This offer is only valid for a limited amount of rooms, book soon. »

« Reservation with the sheet + une credit card and expiration date will be requested at the booking. »

« Cancellation without fees possible 48h prior to date or arrival. »

The sports center is accessible by public transport, namely:

Both stops are a stone throw away from the sports center, the following links will help with all you need to know about Brussels publics transportation network.

Seiichi Sugano was born on December 17, 1939 in Hokkaido. He practiced judo at school during 6 years. At the age of 17 he learned about aikido. He than travelled to the Honbu dojo in Tokyo and became an uchi deshi in 1957. He stayed there during 8 years.

In 1965 he moved to Australia to spread aikido. He stayed in Australia during 15 years and founded the Aikikai Australia.

In 1980 he moved to Belgium, where he stayed the next 8 years and helped to spread aikido, mainly in Belgium, Luxemburg and the Netherlands. In 1988 he moved to New York and became an aikido teacher at the New York Aikikai, the dojo of Yamada sensei. From New York he travelled regularly in the United States, but also to Belgium, Australia, Malaysia and other countries, in order to spread aikido.

The aikido of Sugano sensei is known as a dynamic and powerful aikido. He also often tought bokken and jo techniques and believed personal development to be important. In this context he founded an ‘International Aikido School’ in the 90s, which was later renamed ‘Global Inner Aikido School’. In 2003 Sugano sensei underwent a foot amputation, but that did not stop him from traveling and to continue to teach aikido. Sugano sensei is the author of a DVD ‘Between Heaven and Earth’. He died in New York on August 29, 2010, at the age of 70 years. 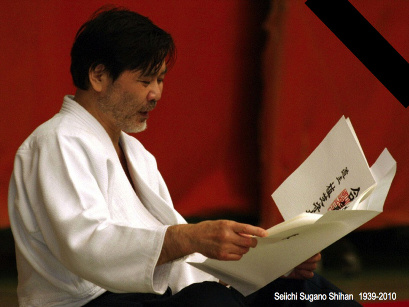 Yoshimitsu Yamada born on February 17, 1938 in Tokyo. He stared practicing aikido in 1955, at the age of 18, right away as uchi-deshi (living-in student) of O-sensei Morihei Ueshiba, and stayed there during 7 years. Soon he became friends with Nobuyoshi Tamura, among others, who already was an uchi-deshi at that time. O-sensei taught often at the dojo, as well as other teachers like Kisshomaru Ueshiba, Koichi Tohei, Kisaburo Osawa, Kenji Tomiki, Hiroshi Tada en Seigo Yamaguchi.

After a while other uchi deshi came to live in the dojo, among them Yasuo Kobayashi, Kazuo Chiba, Mitsunari Kanai en Seiichi Sugano. These uchi-deshi started to teach as well after a while. For instance Yamada sensei taught aikido classes at the American military base.

At the same time Yamada sensei travelled a lot in order to spread aikido in the United States and in North and South America. Today he is president of one of the biggest aikido organizations in the world: the United States Aikido Federation, and he is leading the South American Aikido Federation. He also travels regularly to Europe, to spread aikido on the Old Continent as well.

Yamada sensei believes in a firm basis and he builds his aikido thereon. He is known to teach dynamic and intensive classes in a open and friendly atmosphere.

He is the author of several books and DVD’s on aikido. 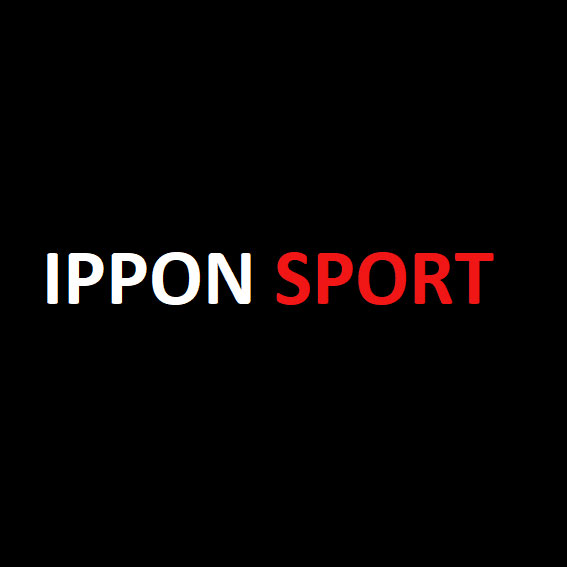 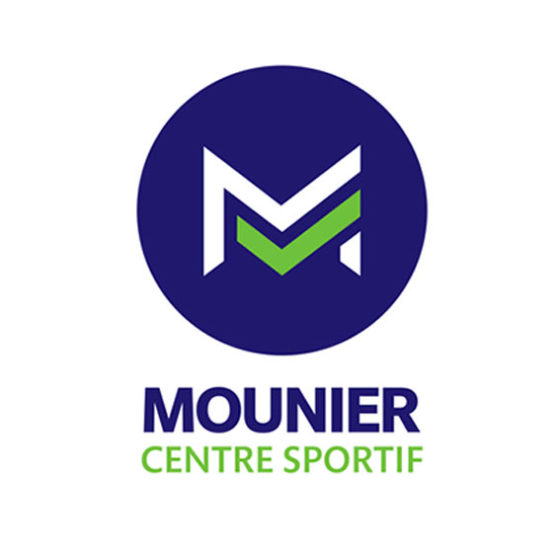 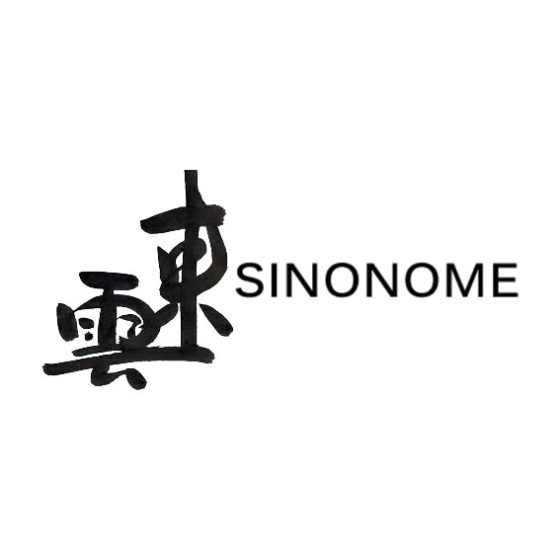 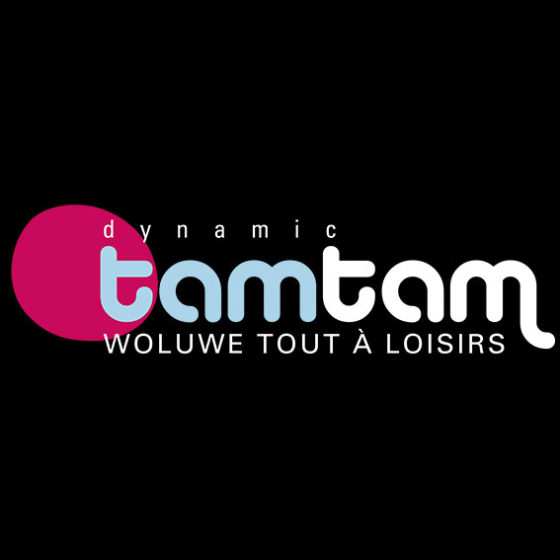 Login to Rem Aiki Dojo
Reset Password
Enter the username or e-mail you used in your profile. A password reset link will be sent to you by email.
Notre site utilise les cookies.
En savoir plus